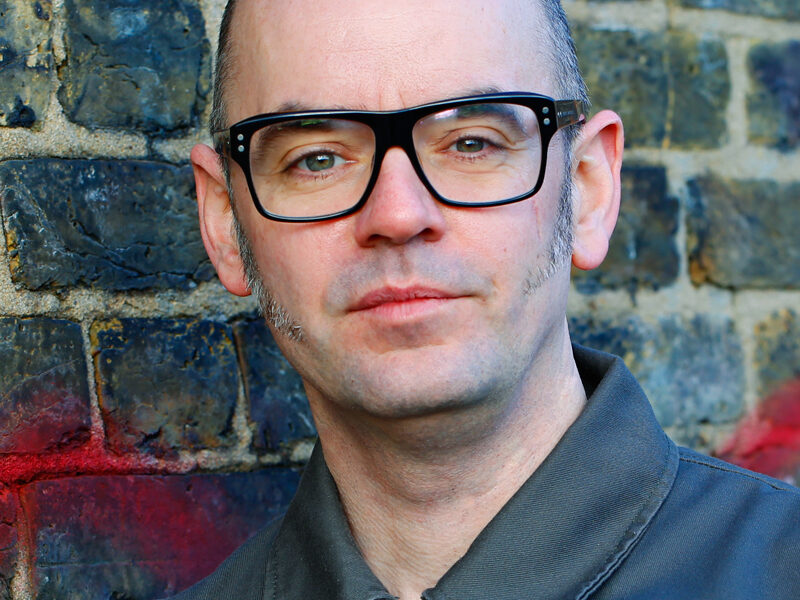 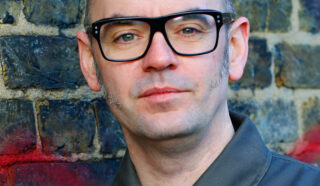 Brendan Walker is a Renaissance Showman – a technology-inspired performance artist described by The Times as “the world’s only Thrill Engineer”. His multi-faceted Thrill Laboratory performances have provided popular entertainment for audiences from the Science Museum, London, to Disneyland, Paris. His work has been featured at the Victoria & Albert Museum, London, and MoMA, NY.

Brendan originally trained and worked as an aeronautical engineer, before practicing as a digital artist and ride design consultant. Brendan is Professor of Creative Industries at Middlesex University, UK, and an established British TV broadcaster, and a regular public speaker. He recently delivered a prestigious Royal Institution Discourse lecture about his work engineering thrilling experiences, and the role of visual illusion and virtual reality.

Over the past 5 years Brendan has innovated in the use of virtual reality in physical ride experiences to add new sensations of movement, and his experimental rides have toured across Europe, and to North America and East Asia, appearing at the Seoul Winter Cultural Olympiad, 2018. Inspired, Brendan recently founded his new creative technology startup, Studio Go Go, with a mission to “turn a good ride into an unusual and brilliant experience”. In 2021 the studio premiered ‘Ride with VR’ on Brighton Palace Pier – a virtual flying experience for the Twister; a fairground ride that’s just celebrated its 80th anniversary. 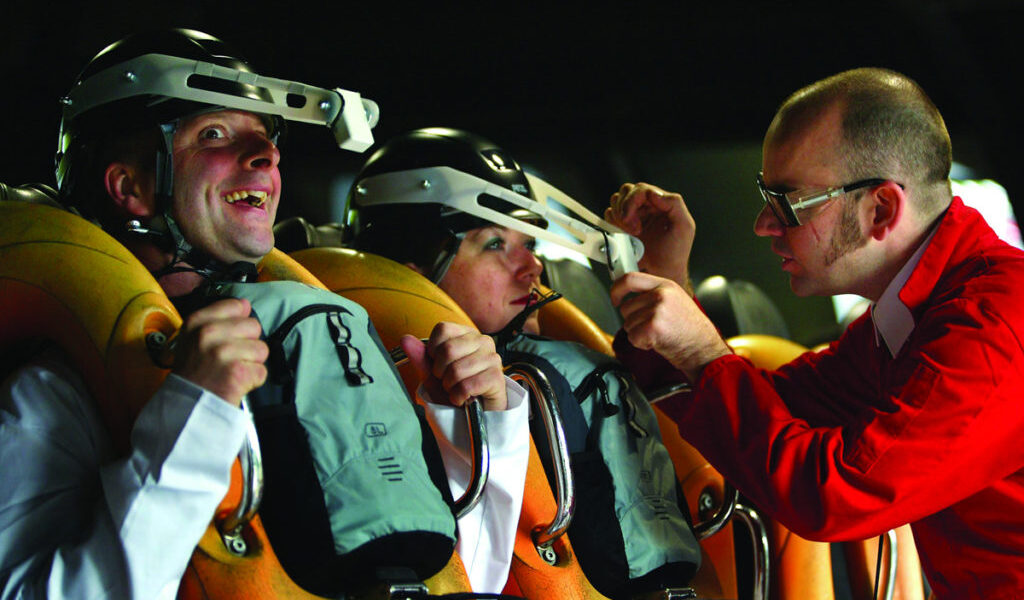 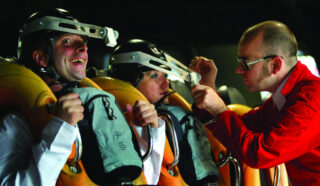 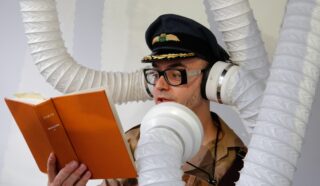 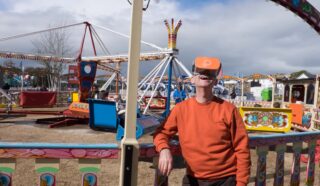 The Art and Science of Thrill, Royal Institution 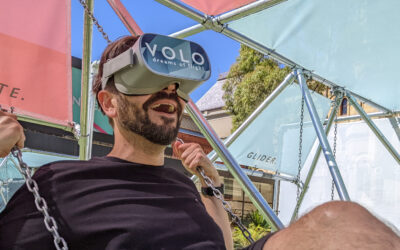 Climb aboard a playground swing; don a VR headset; and take flight in one of four award-winning Leonardo da Vinci virtual flying…